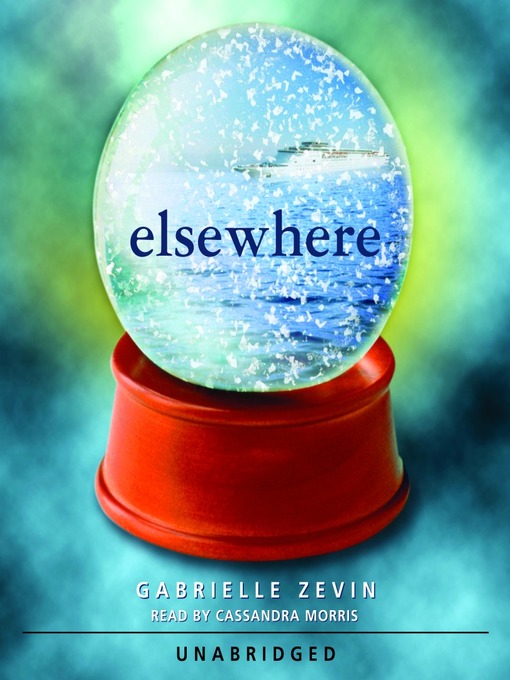 Welcome to Elsewhere. It is usually warm with a breeze, the sun and the stars shine brightly, and the beaches are marvelous. It's quiet and peaceful here. And you can't get sick or any older. Curious...

Welcome to Elsewhere. It is usually warm with a breeze, the sun and the stars shine brightly, and the beaches are marvelous. It's quiet and peaceful here. And you can't get sick or any older. Curious...


Recommend this title for your digital library 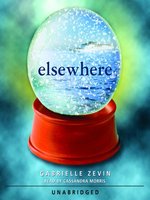 Elsewhere
Gabrielle Zevin
A portion of your purchase goes to support your digital library.