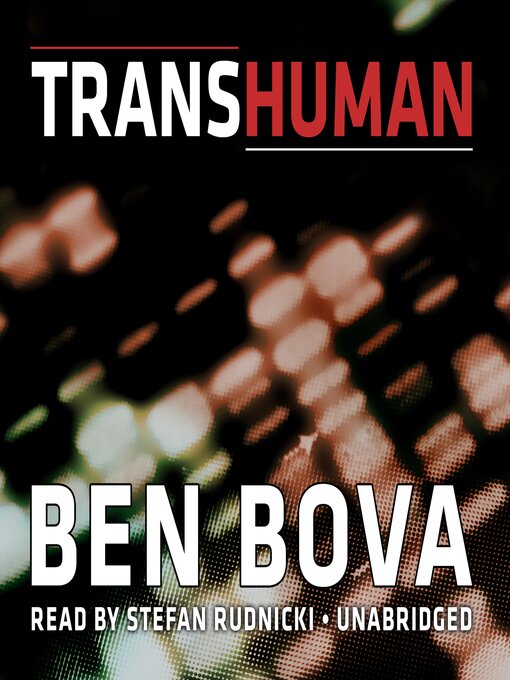 A scientific thriller by six-time Hugo Award winner Ben BovaLuke Abramson, a brilliant cellular biologist who is battling lung cancer, has one joy in life: his ten-year-old granddaughter, Angela. When...

A scientific thriller by six-time Hugo Award winner Ben BovaLuke Abramson, a brilliant cellular biologist who is battling lung cancer, has one joy in life: his ten-year-old granddaughter, Angela. When... 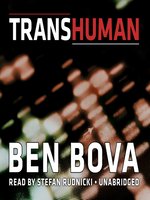 Transhuman
Ben Bova
A portion of your purchase goes to support your digital library.